My work has been published in many formats across the USA and abroad. My artwork has been printed in both local and national publications. Multimedia websites, journals, and magazines. I was a weekly contributor to the editorial cartoon section for two local papers. I am also a self-published artist and author. In 6 years, I have sold over 1,770 comic books and continue to produce more books. Listed below are just some of the published mediums and titles I have produced over the years.

Archie Comics: Sonic the Hedgehog. My artwork and written letters appeared in the monthly Sonic the Hedgehog comic book series from Archie Comics. The Archie Sonic comic series ran from 1992-2016 and had many spin off titles and 48-page special books. Over the years I became great friends with the various creative teams behind the book and eventually worked with them on my own projects.


Hank Braxtan's "Return of the Ghostbusters" Comic Book. I provided props, artwork, and concept art for this Ghostbusters fan film. For the theatrical premiere of ROTGB in Denver, CO; I was contacted to produce a movie “tie-in” comic book. It would be used to promote the film at movie screenings and comic conventions. I created, Ghostbusters: The Denver Chronicles and it saw a limited print run and distribution. This book is currently out of print. 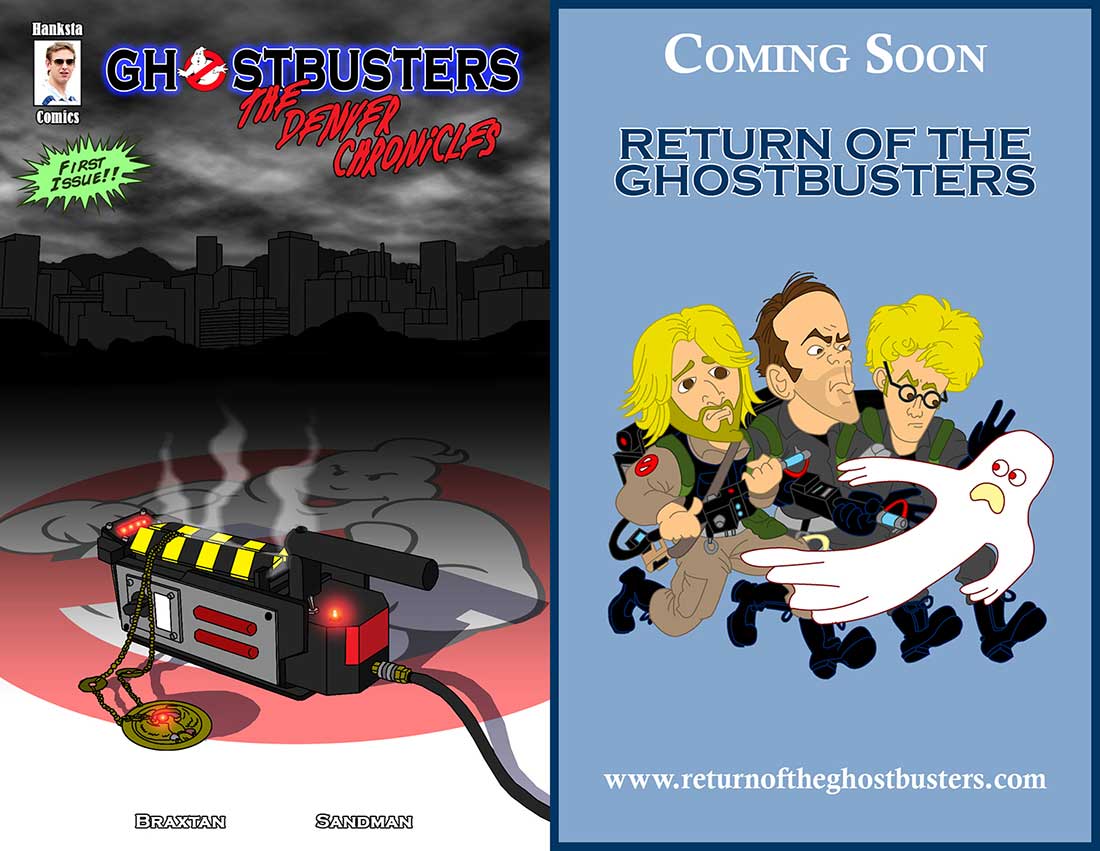 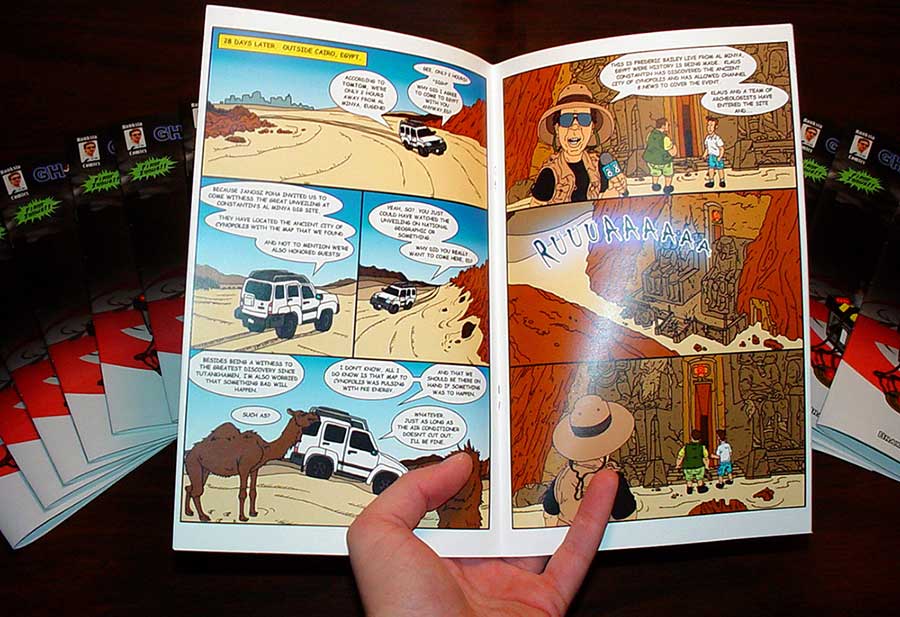 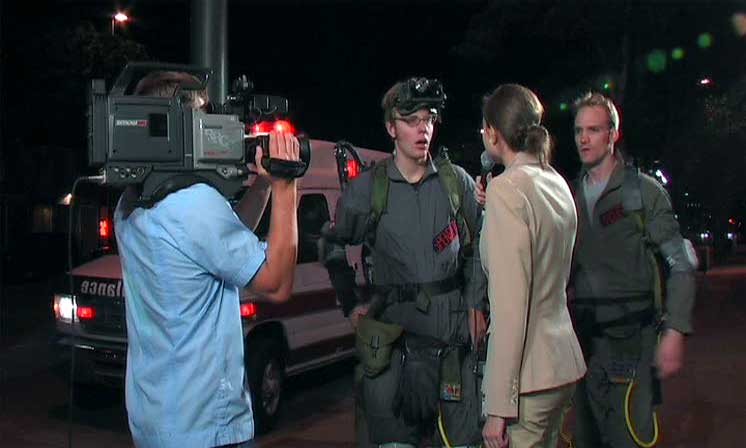 Editorial Cartoonist, "The Interior Journal" and "Advocate Messenger". During High School, and after high school, I worked with the local newspaper to create comic strips and editorial cartoons. Newspaper editors would give me ideas for drawings and I would illustrate them for their printed articles. For several years, I worked with both “The Interior Journal” (Stanford, KY) and the “Advocate Messenger” (Danville, KY) on creating comic strips and editorial cartoons. 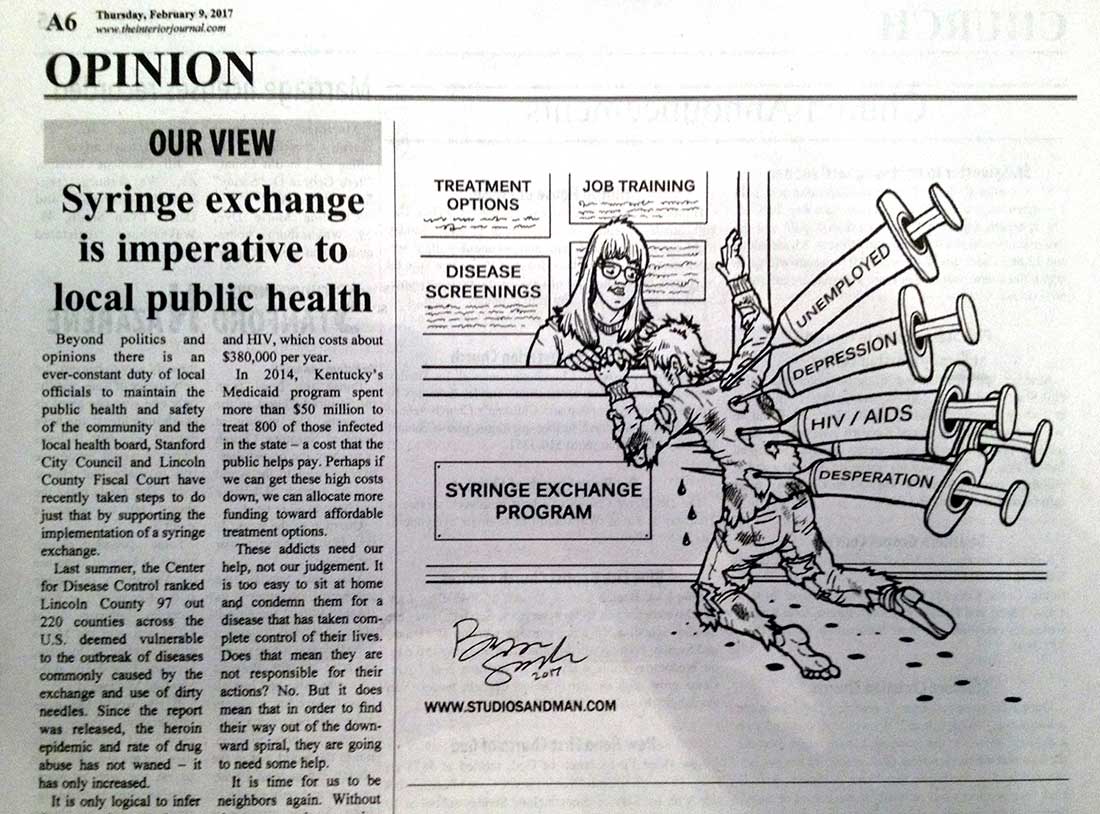 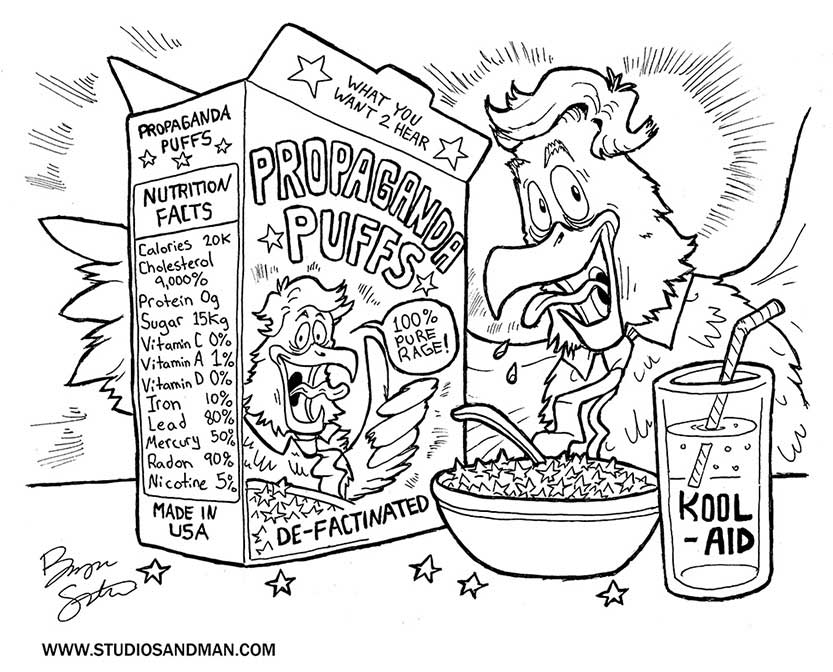 LCPL Children's Nursery Rhyme Books. The Lincoln County Public Library of Stanford, KY contacted me about producing a children’s book for them. I illustrated and colored over 60 images for the project. My drawings were paired with matching nursery rhymes and collected into 3 separate volumes. My illustrated children’s books were used for educational purposes and distributed throughout the state of Kentucky. Schools, libraries, pediatricians, and educational centers have been given my drawings for use in promoting reading and learning. 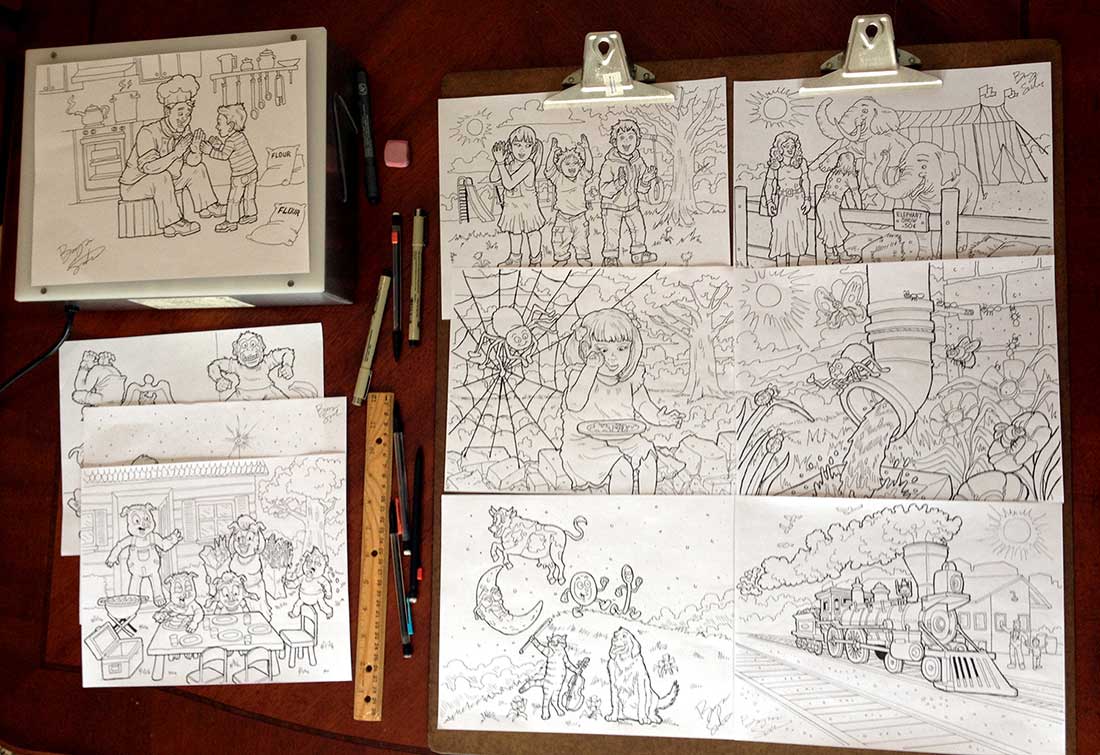 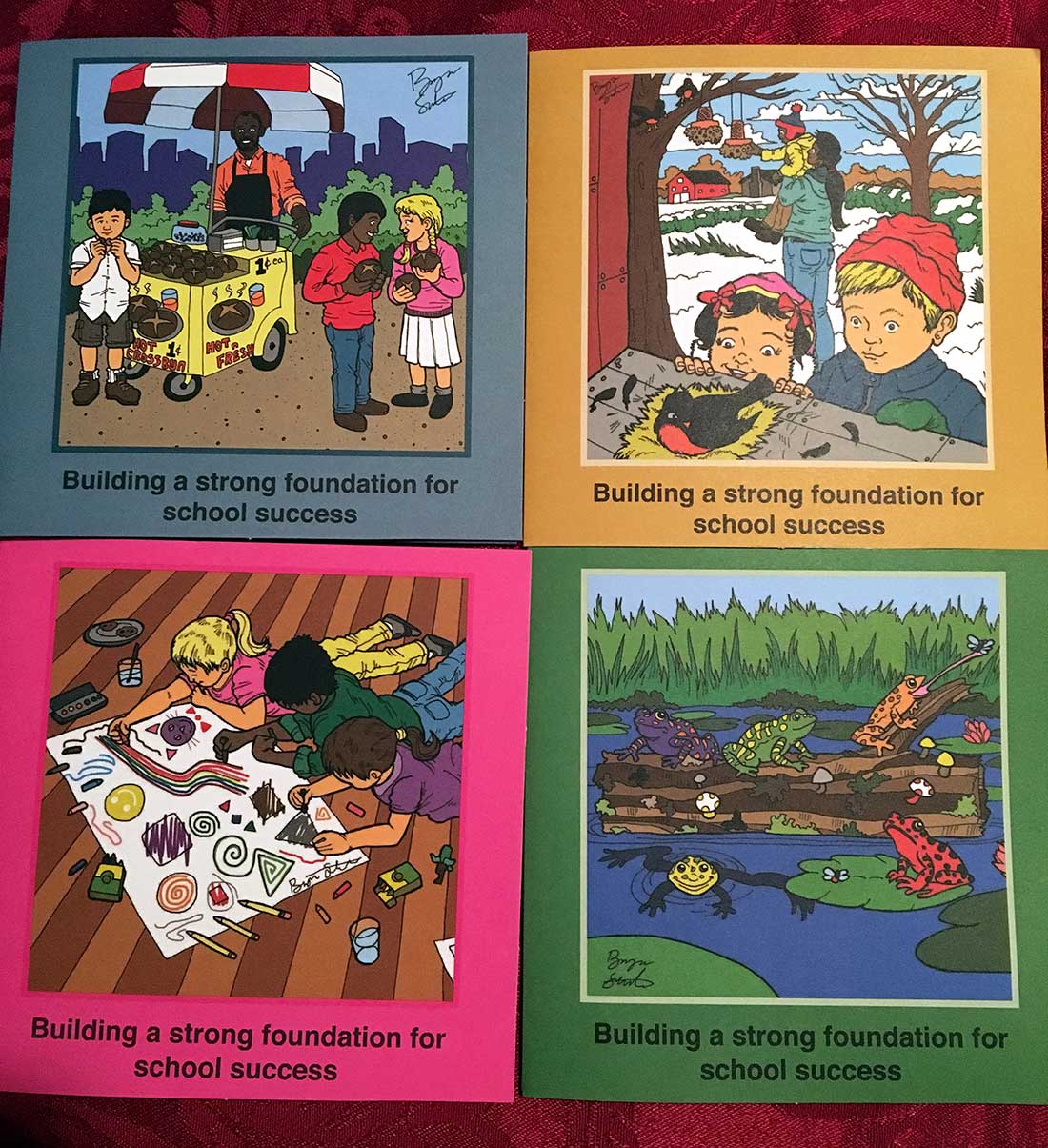 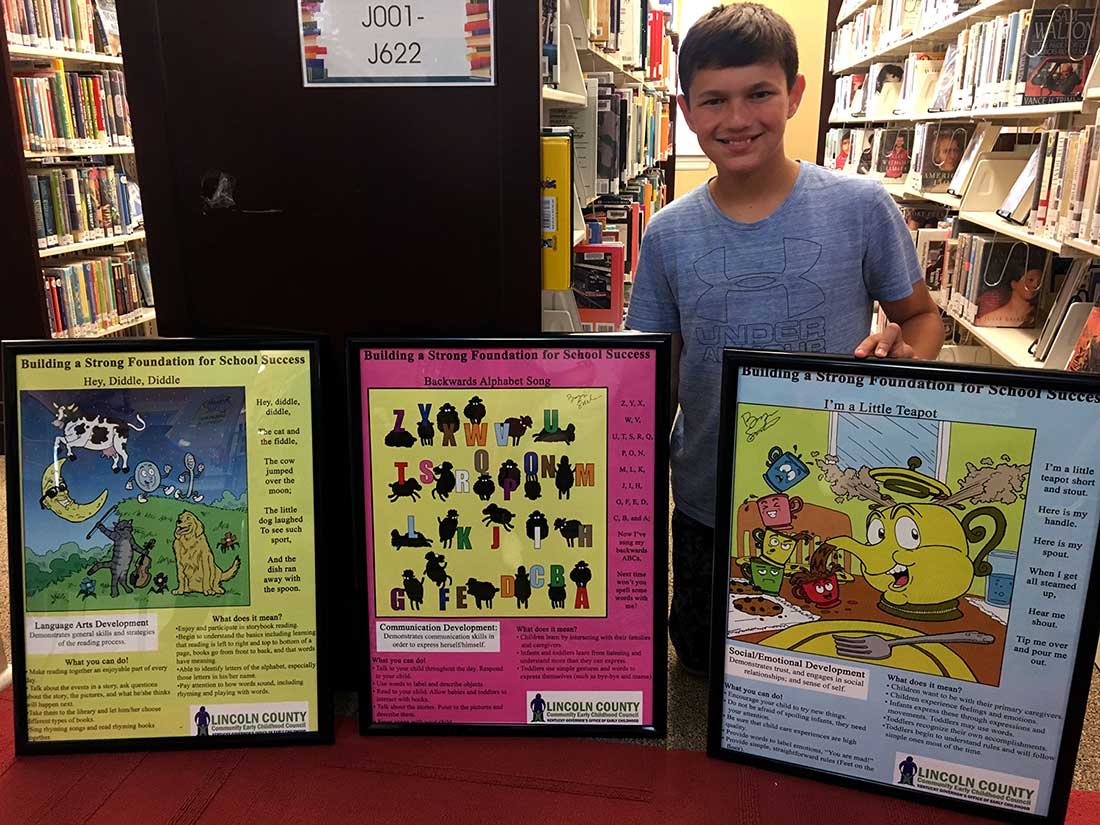 PAPERCUT 2: The Comic Series. PAPERCUT 2 was a feature film I directed, shot, and produced in 2013. The film went on to be a HUGE local success and saw a limited release in both Indiana and Kentucky theaters. Several comic books were eventually created to continue the story and promote the film. In total, four PAPERCUT 2 comic books were made from 2013 – 2016 and each had about 200 copies printed. Two comic books saw a second print run/variant release and sold out. After selling over 1,200 comic books, PAPERCUT 2: The Series, is now completely sold out. Out of print. For more information about my PAPERCUT 2 feature film and comic books, check out my website: www.papercut2.com. 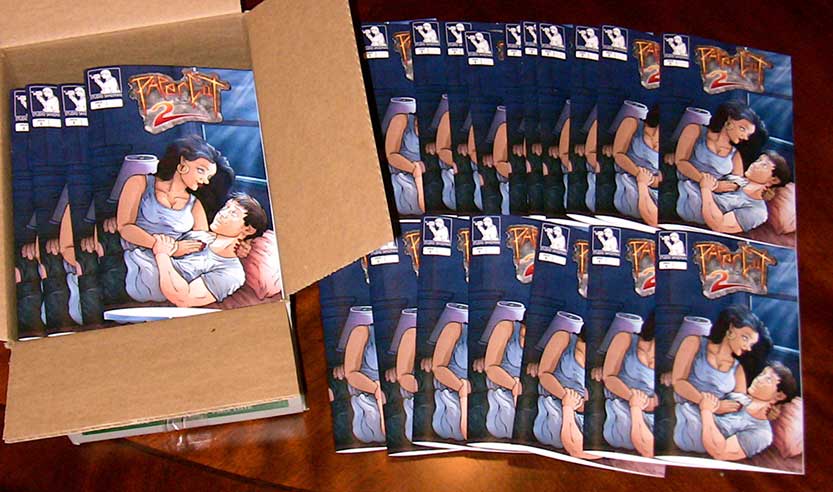 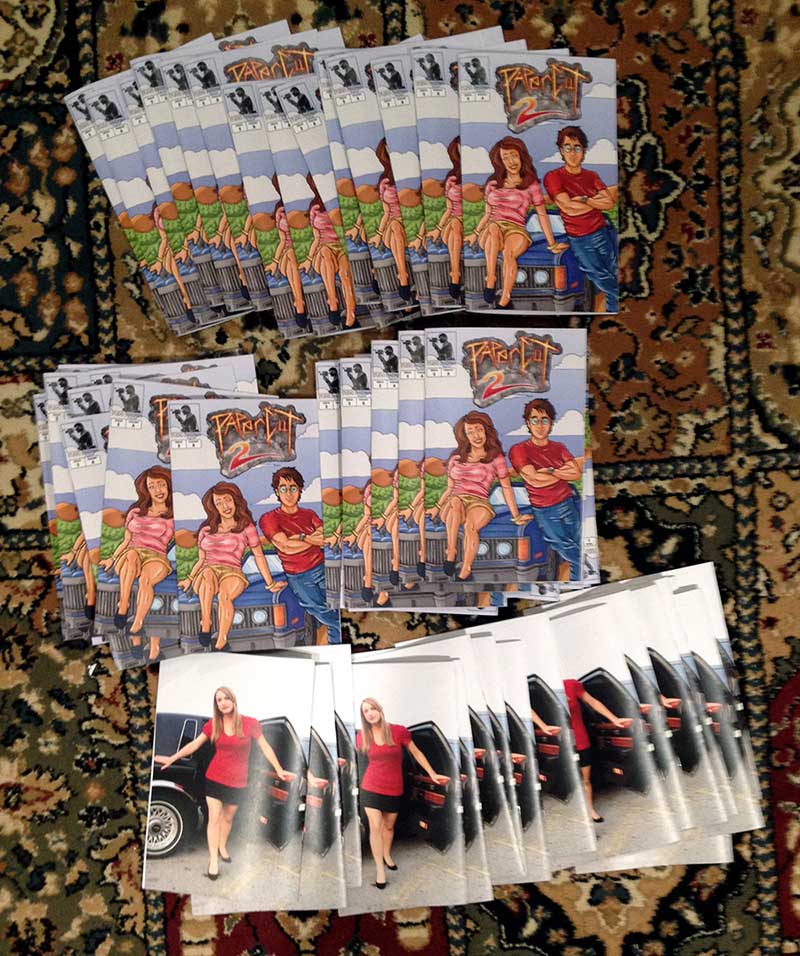 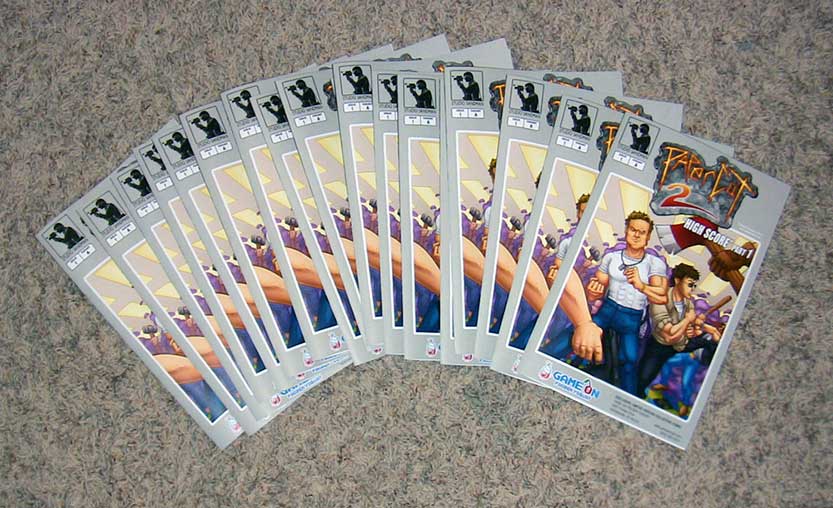 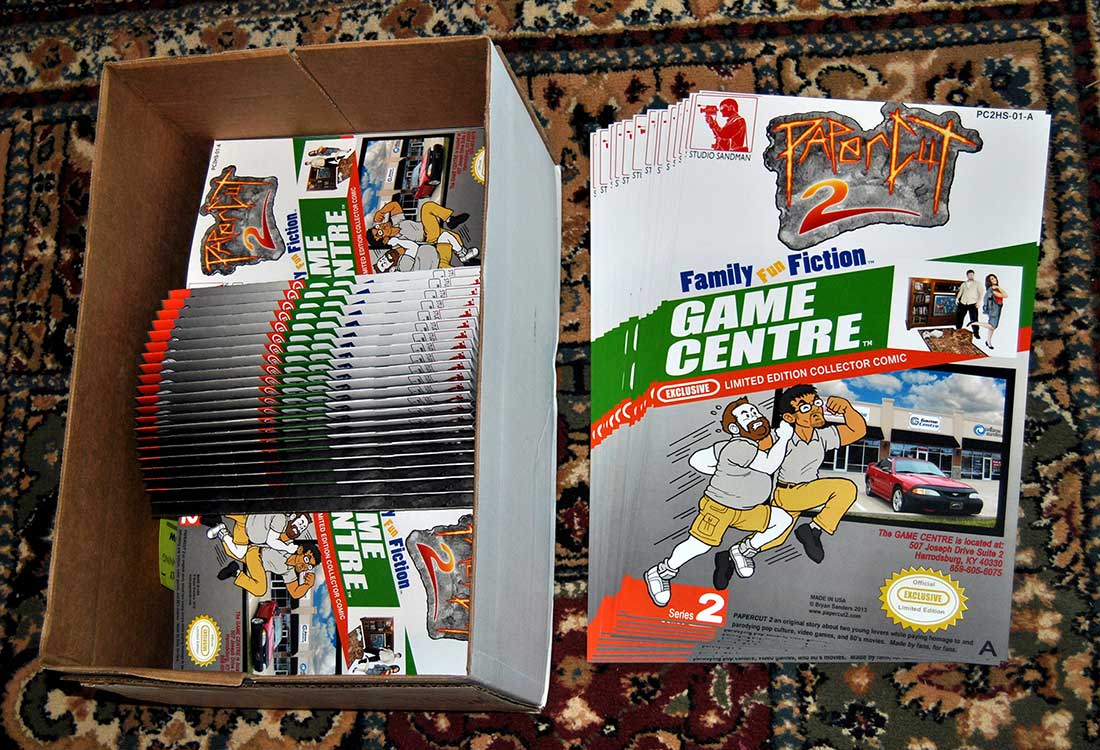 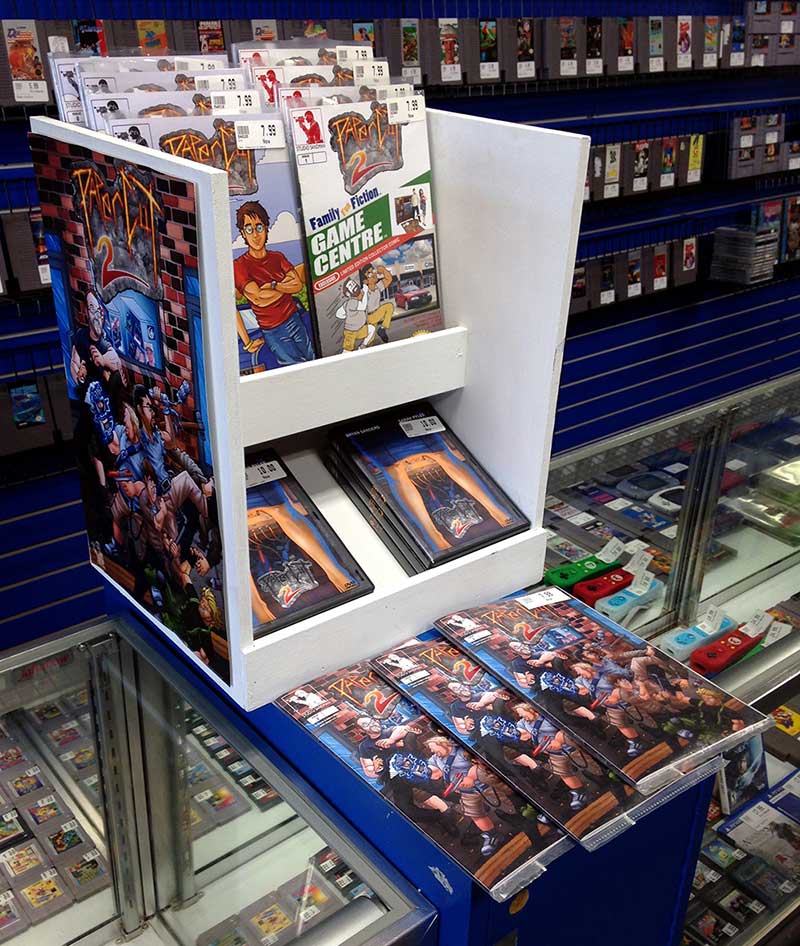 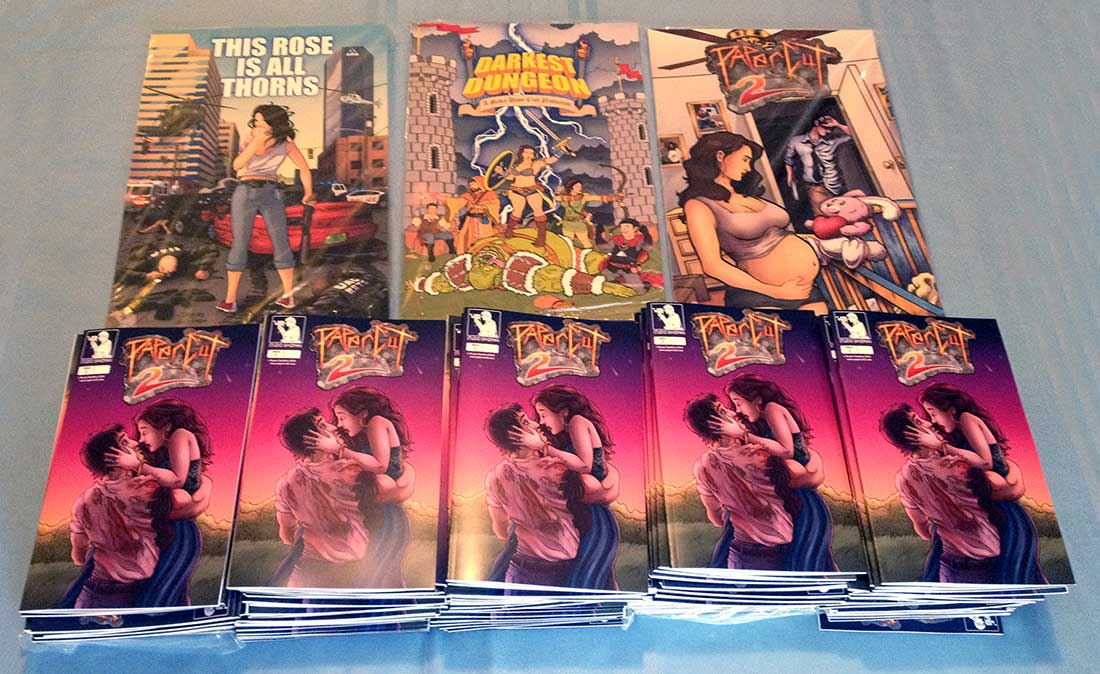 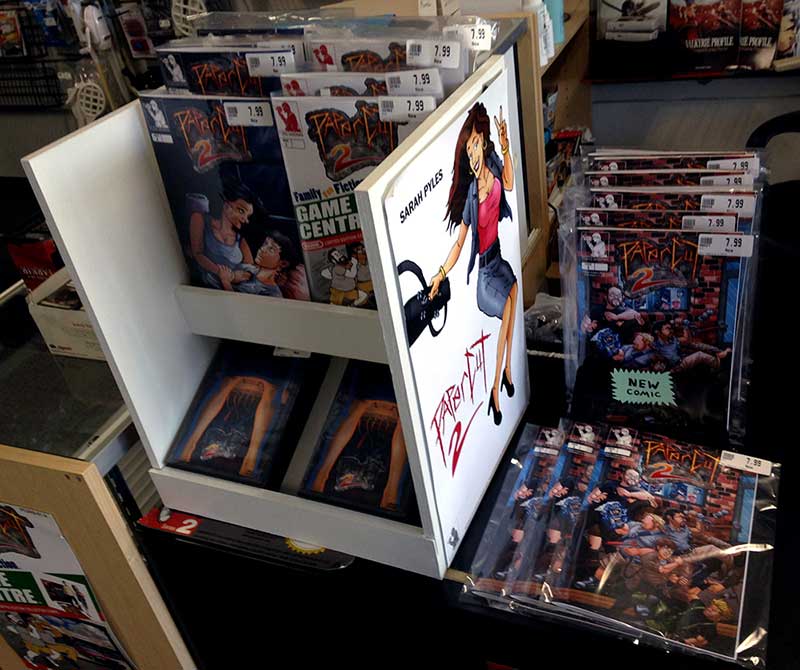 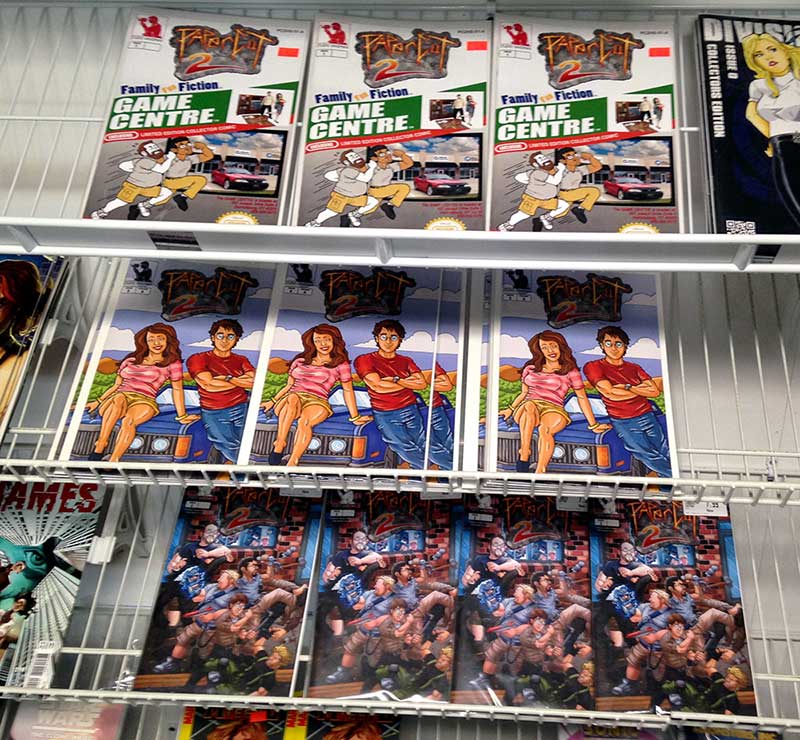 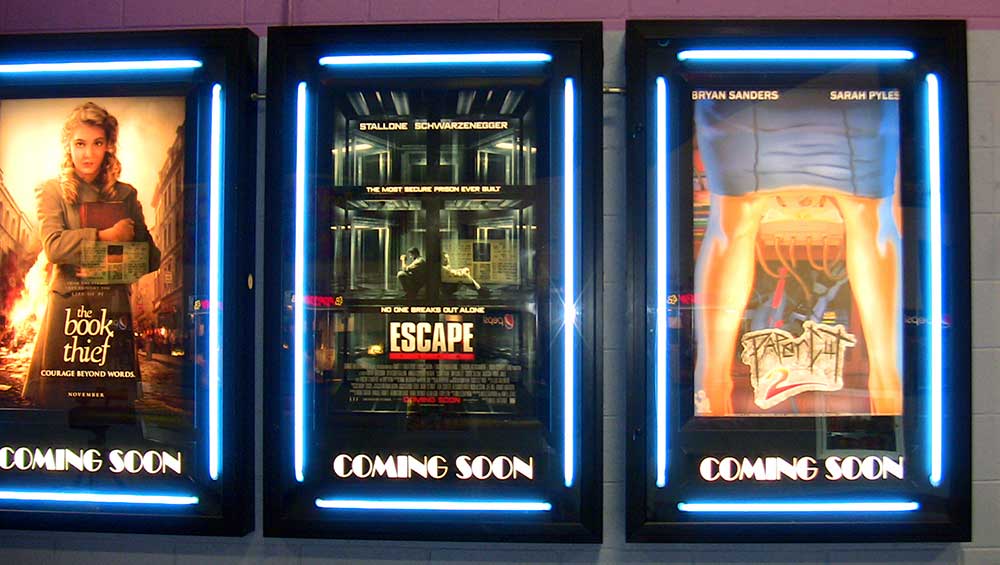 FOUR FREEDOM: The Comic Series. After the success of the PAPERCUT 2 comic series, I created a new book called, FOUR FREEDOM. FOUR FREEDOM is a rebooted/reimaged comic series from my high school years and is currently a HUGE success. FOUR FREEDOM Issue 1 sold out within a year, my fastest selling comic to date. Issue 1 quickly got a second print run/variant release and Issue 2 was published in early 2019. FOUR FREEDOM continues to do very well and over 500 comics have been sold. FOUR FREEDOM is still currently in print and is available for purchase at my online ebay store. For more information about my FOUR FREEDOM comic book series, check out my website: www.freedomfourever.com 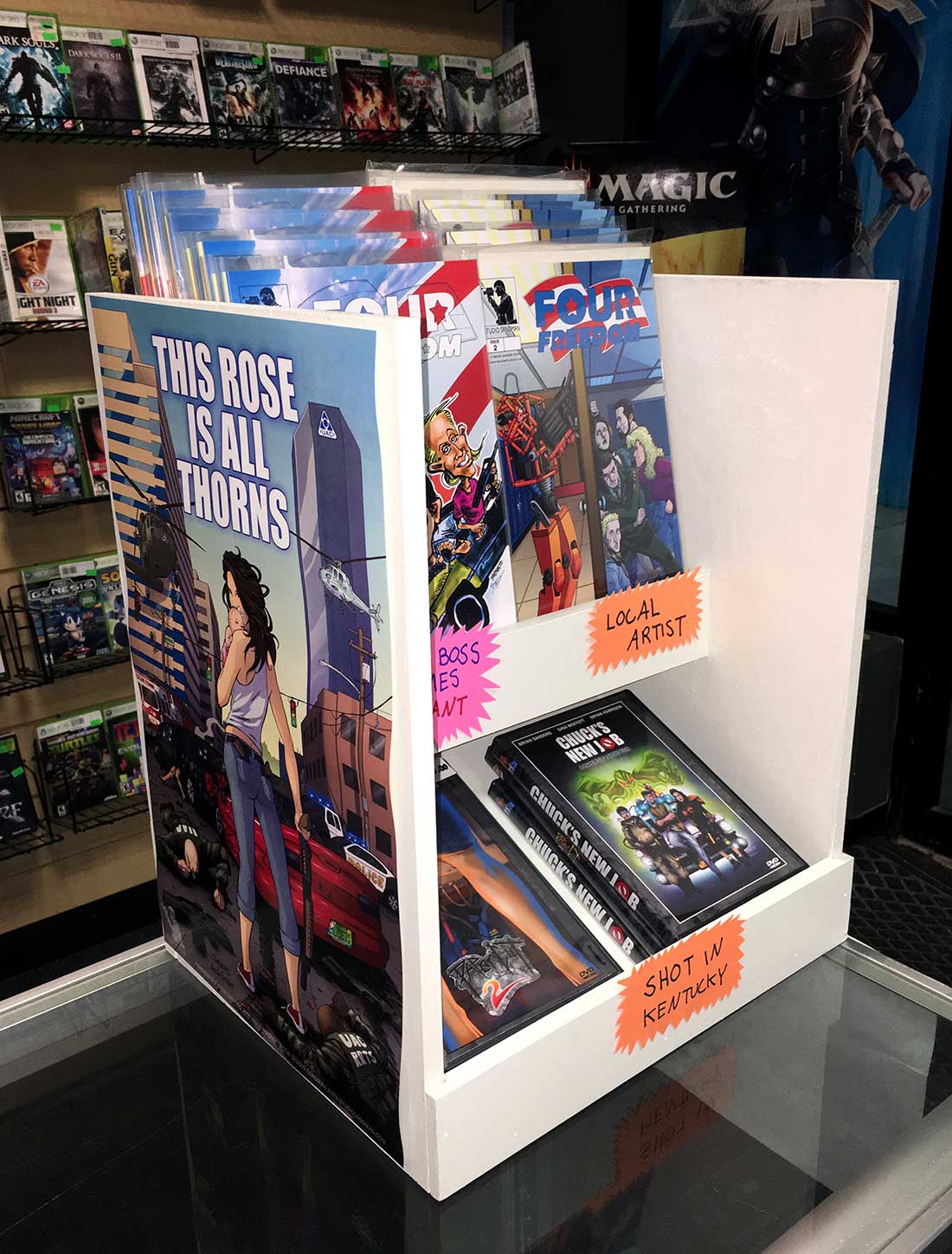 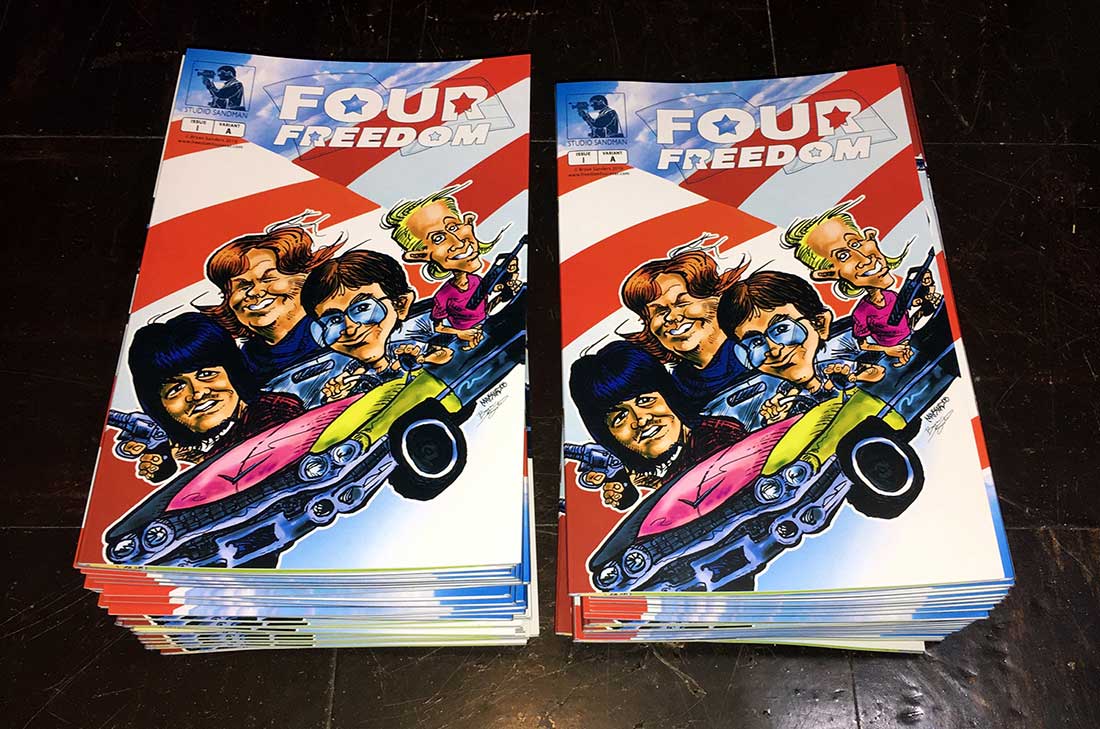 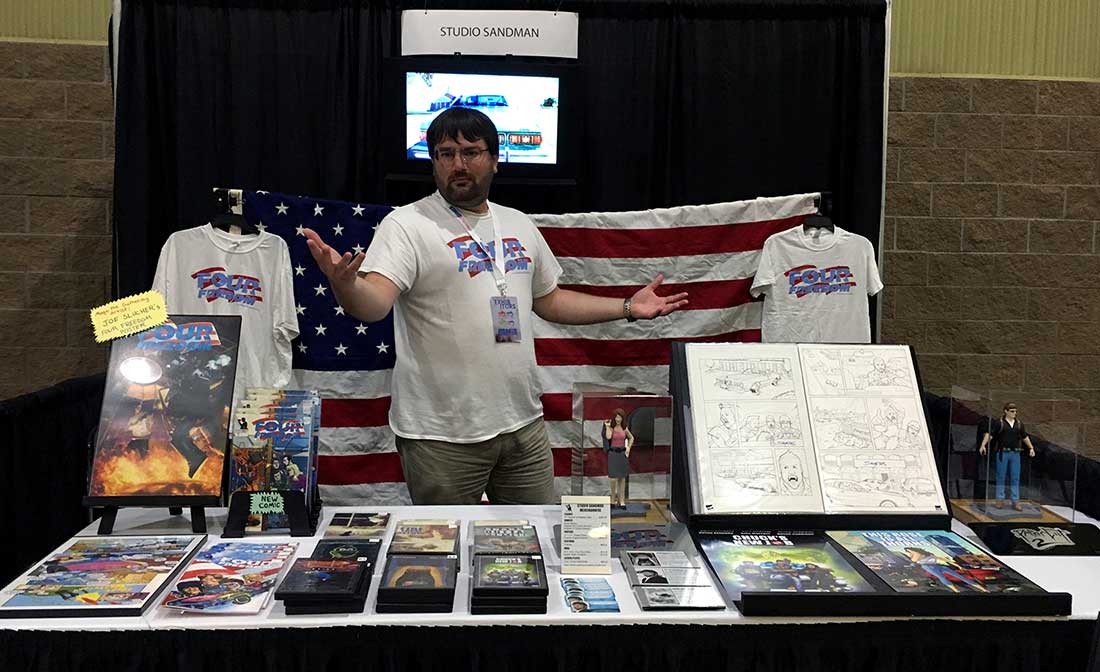 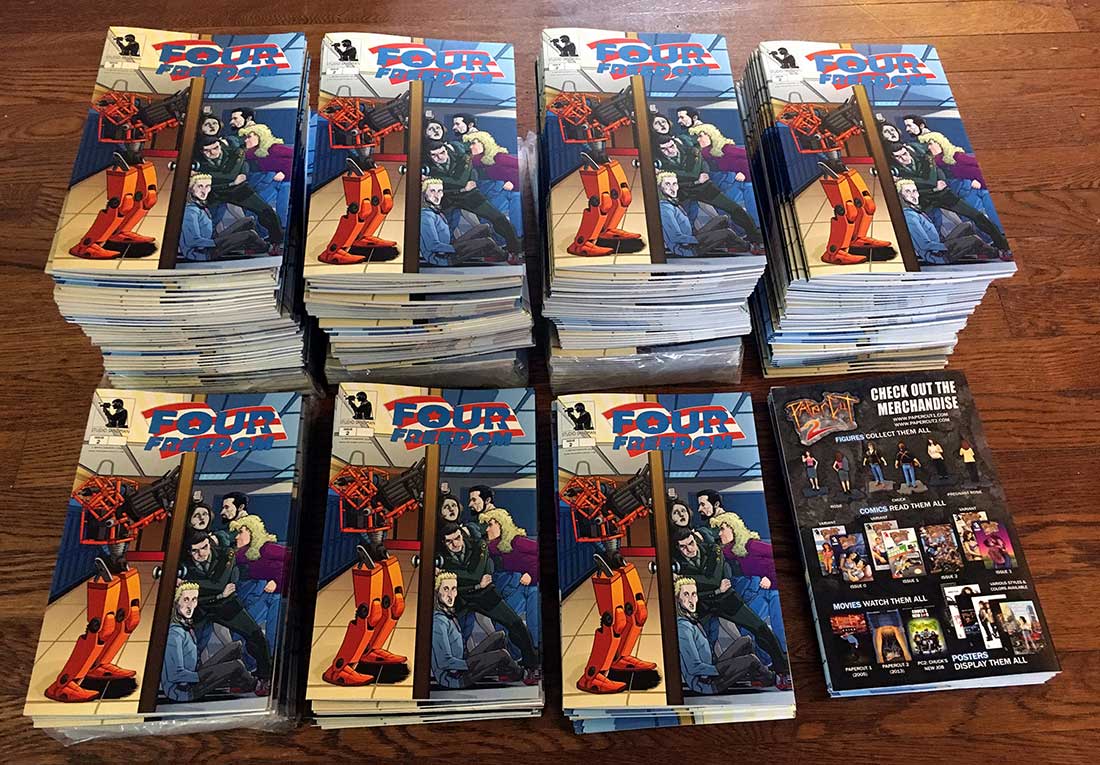 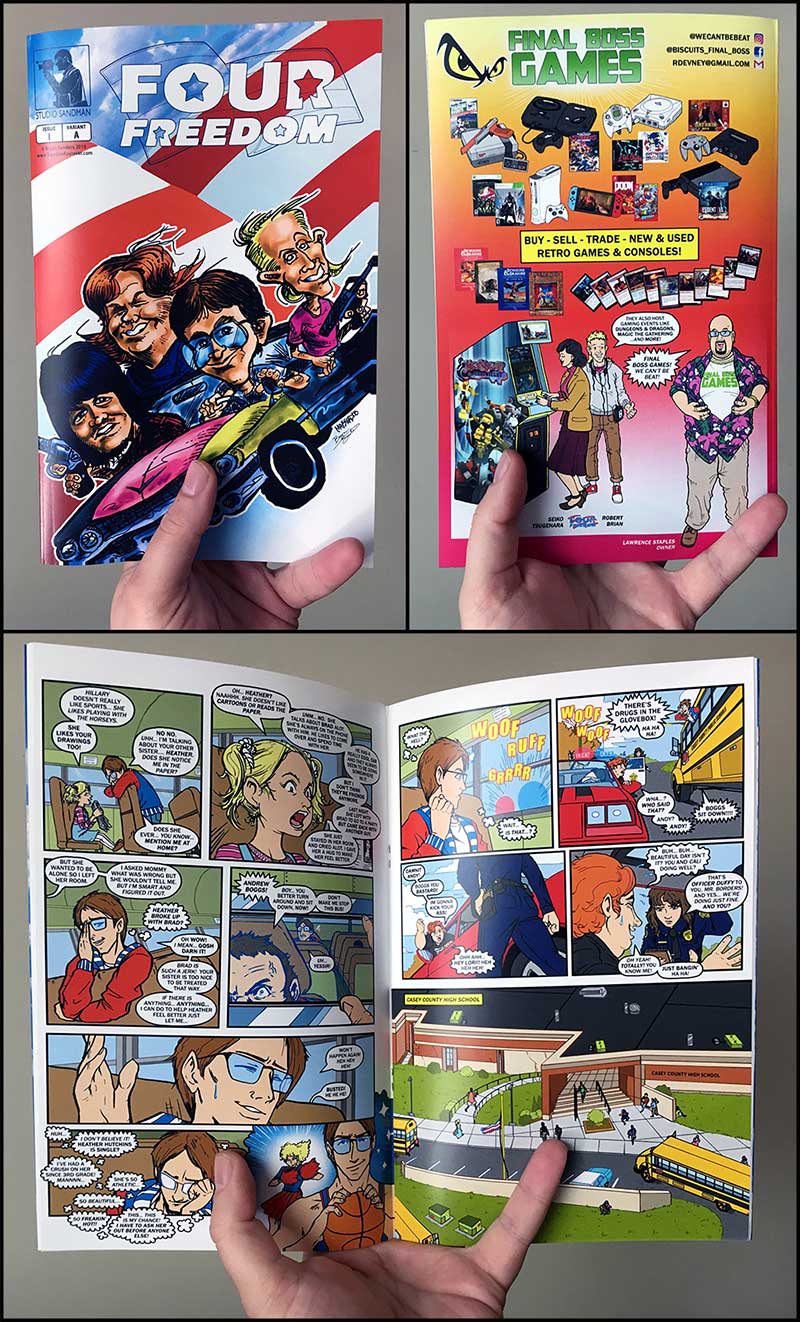 UK Research: The Comic Series. The University of Kentucky has contacted me about creating a new comic book series for them. To promote research studies, healthcare work, and scientists working within UK Research. Over 3 comic books are currently in development with a projected release date for March 2020. More information to come soon! 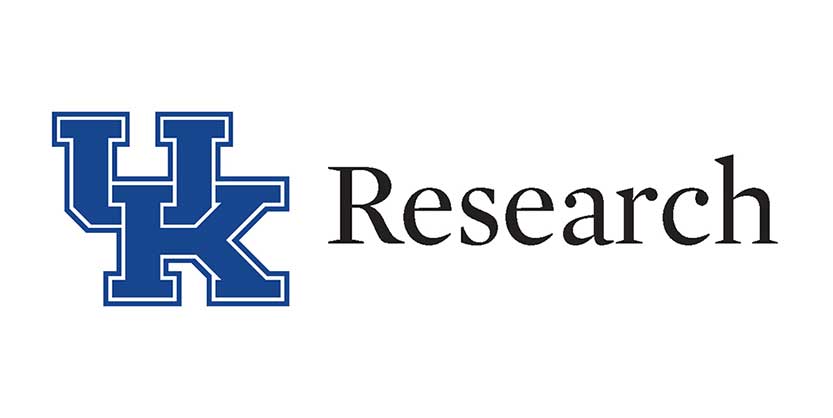 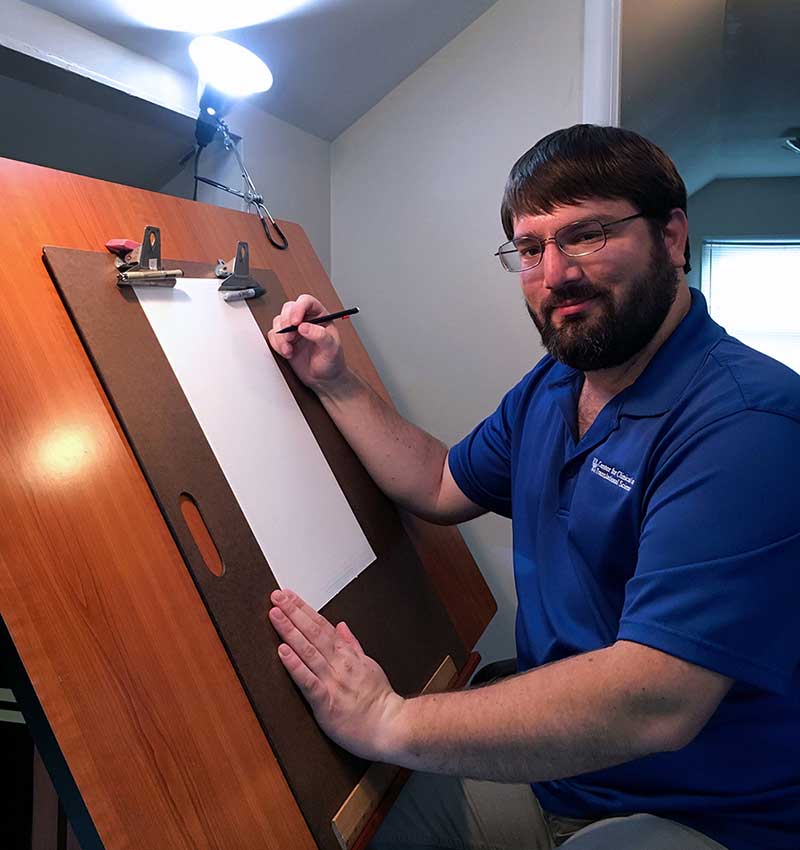 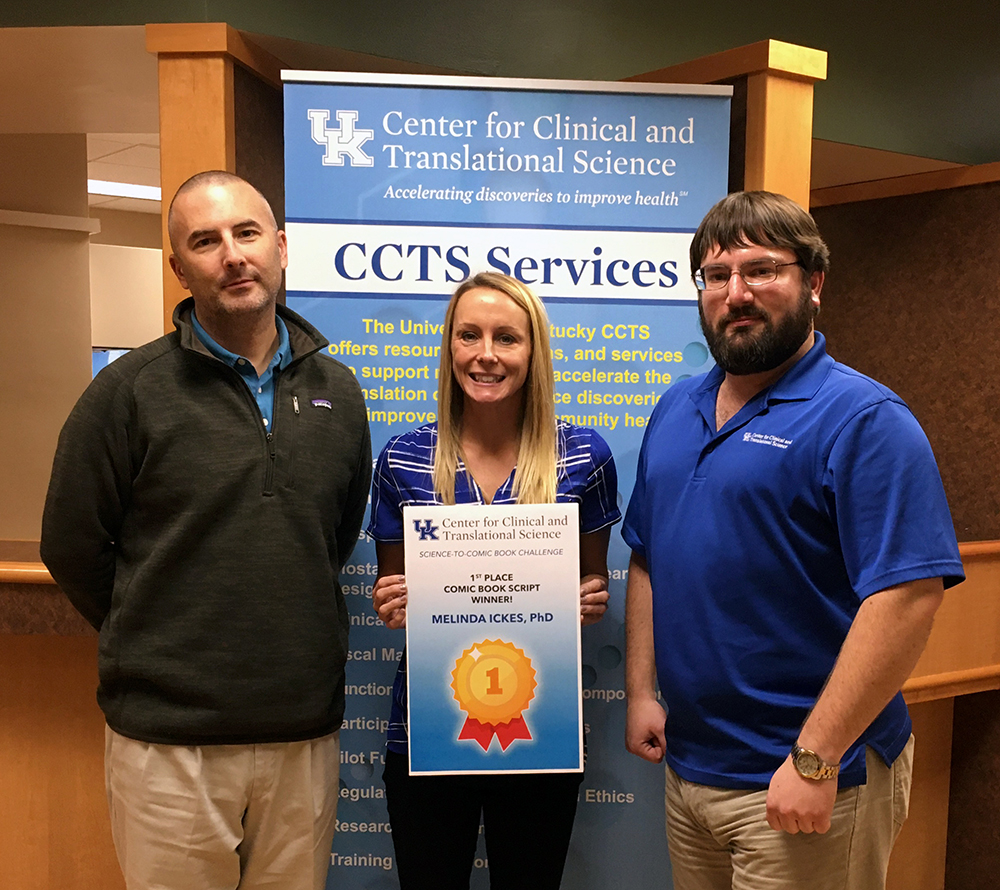 For Hire!
Need an artist, editor, creative director, or producer for your next printed publication? Contact Me!