Over the last 17 years, I have worked on dozens of video productions. Everything from short films to feature films. No-budgets to small-budgets. Independent films to multi-million-dollar feature films. I have done it all. 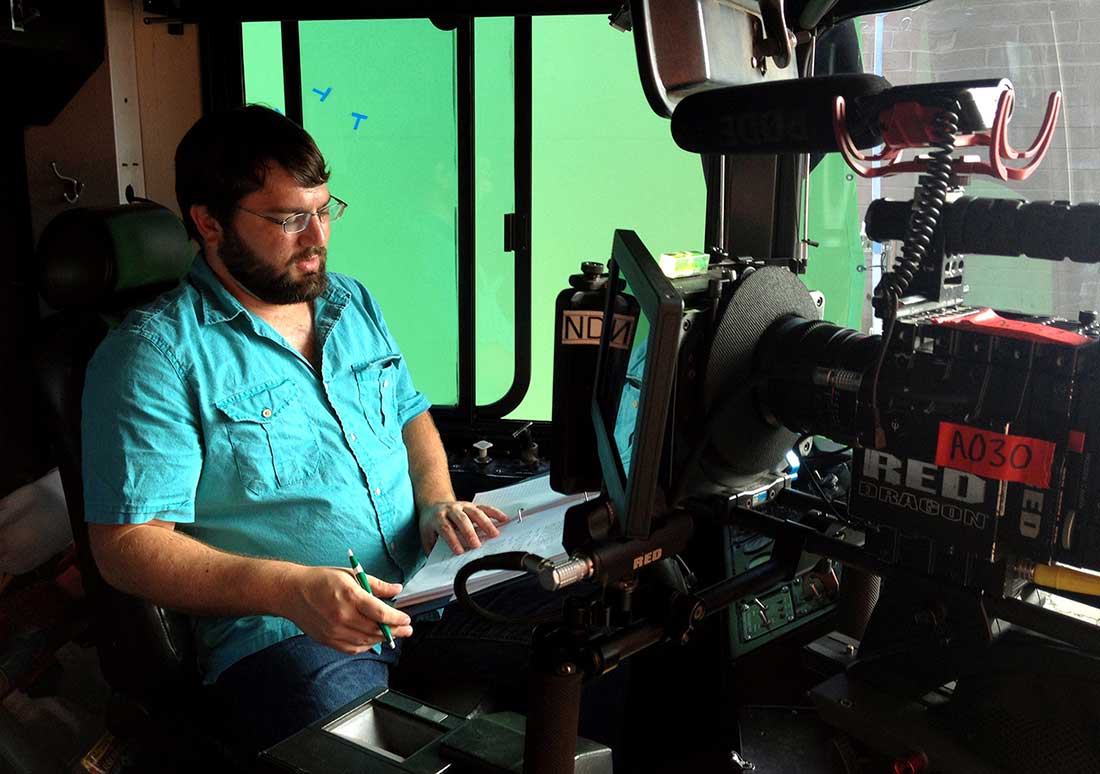 
For more information on my "Filmography" credits, check out both my YouTube channel and IMDb pages!


Need an actor, director, editor, producer, or PA for your next video production? Contact Me! 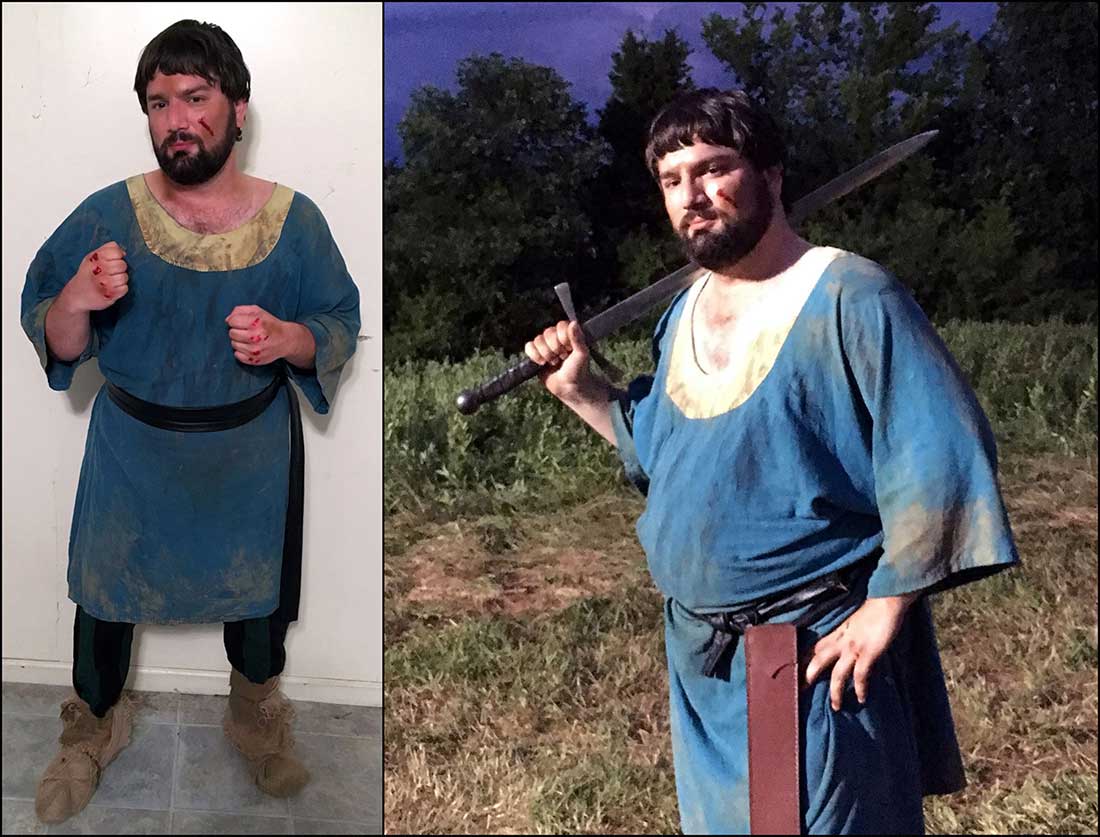 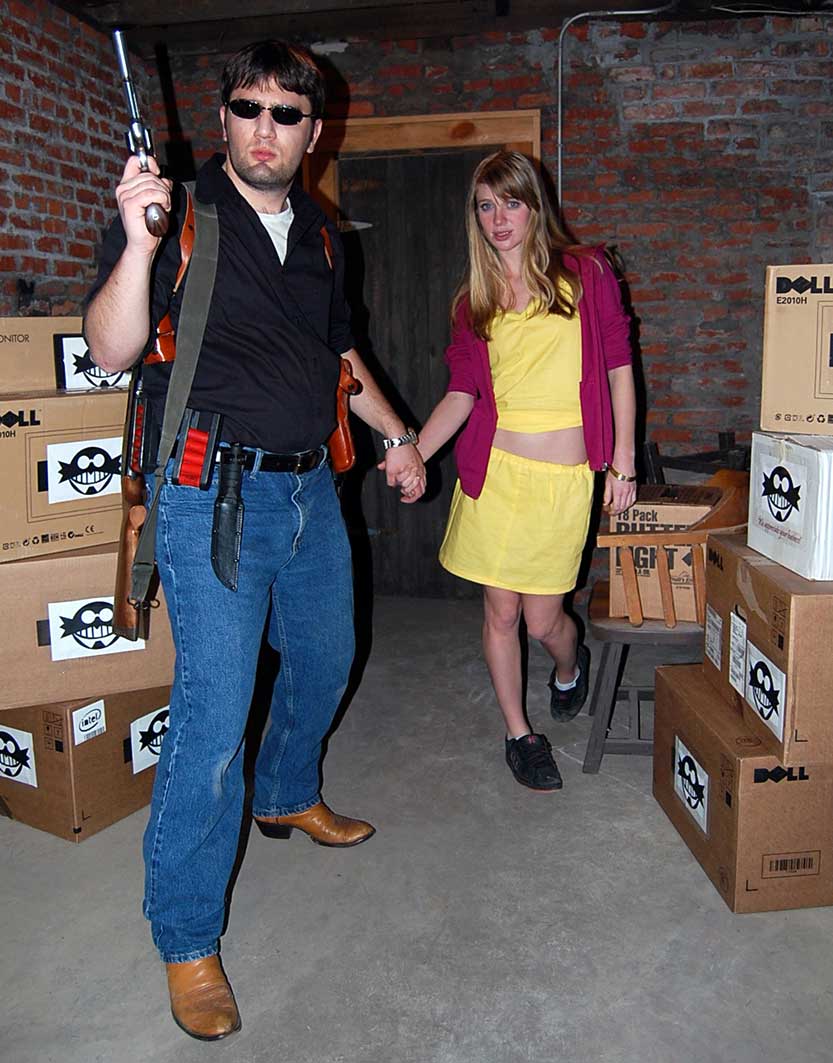 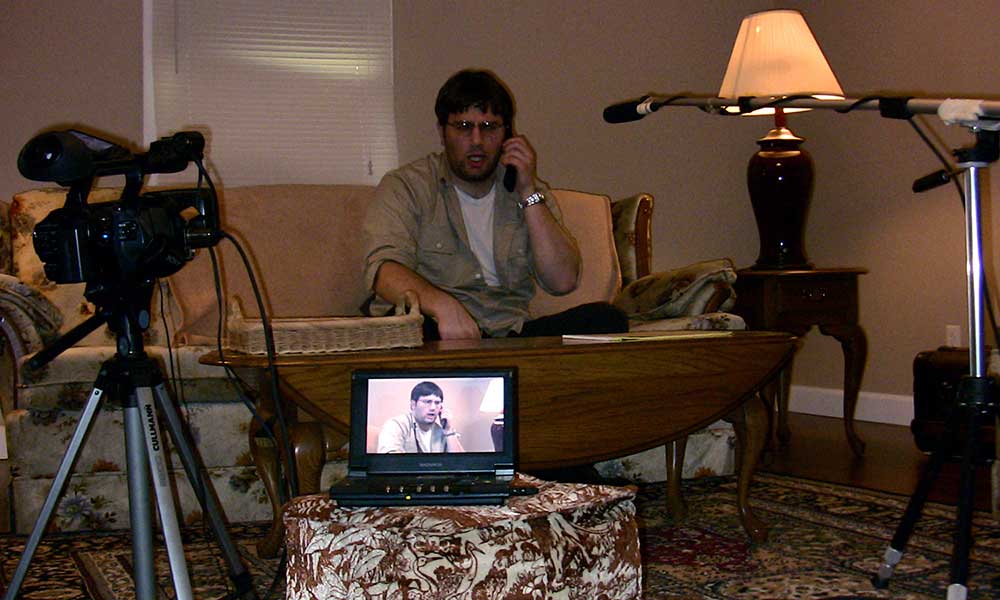 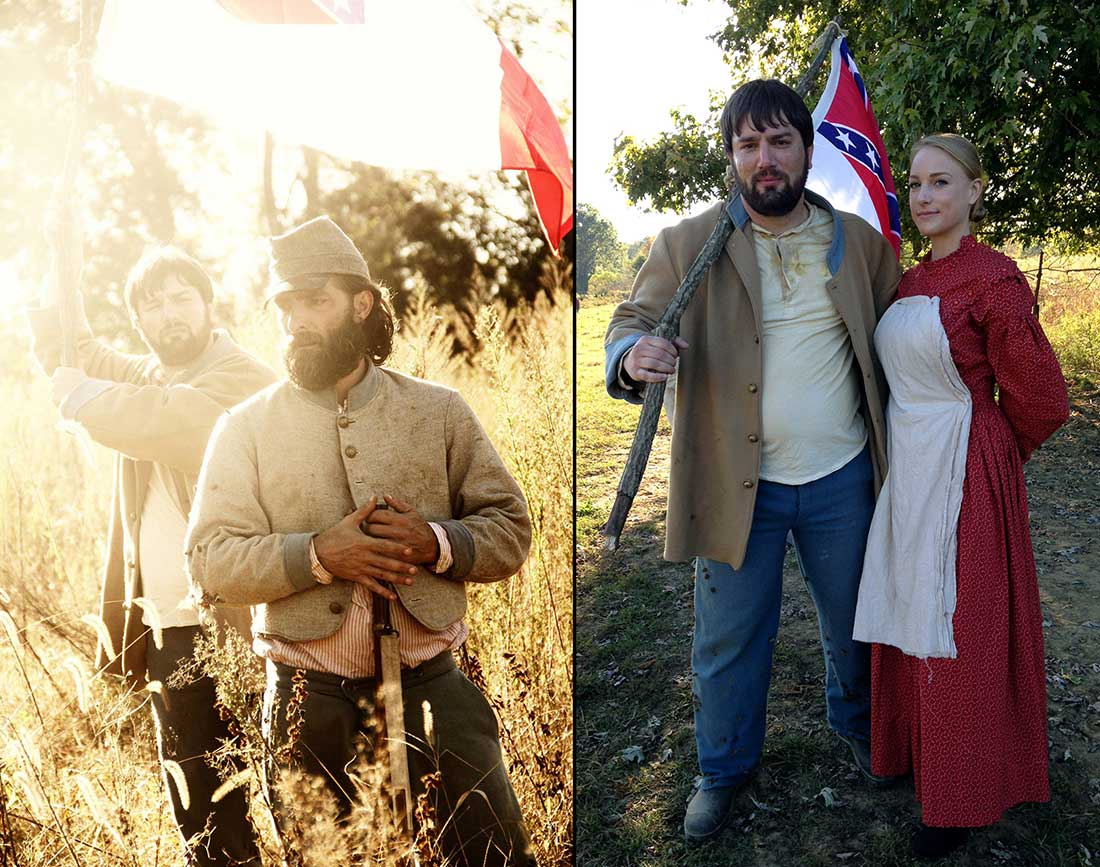 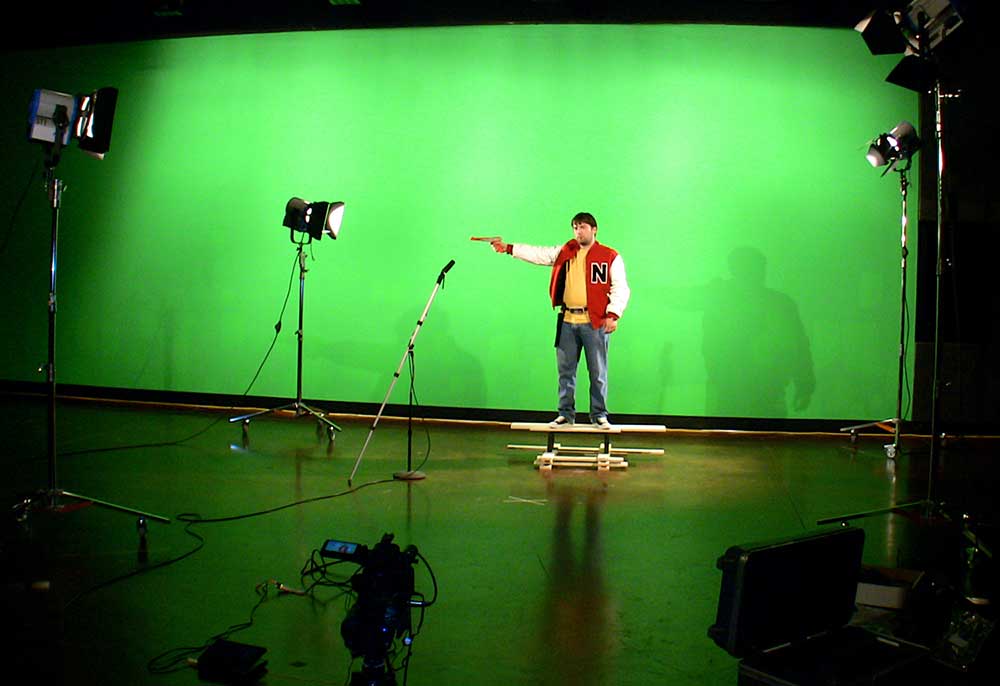 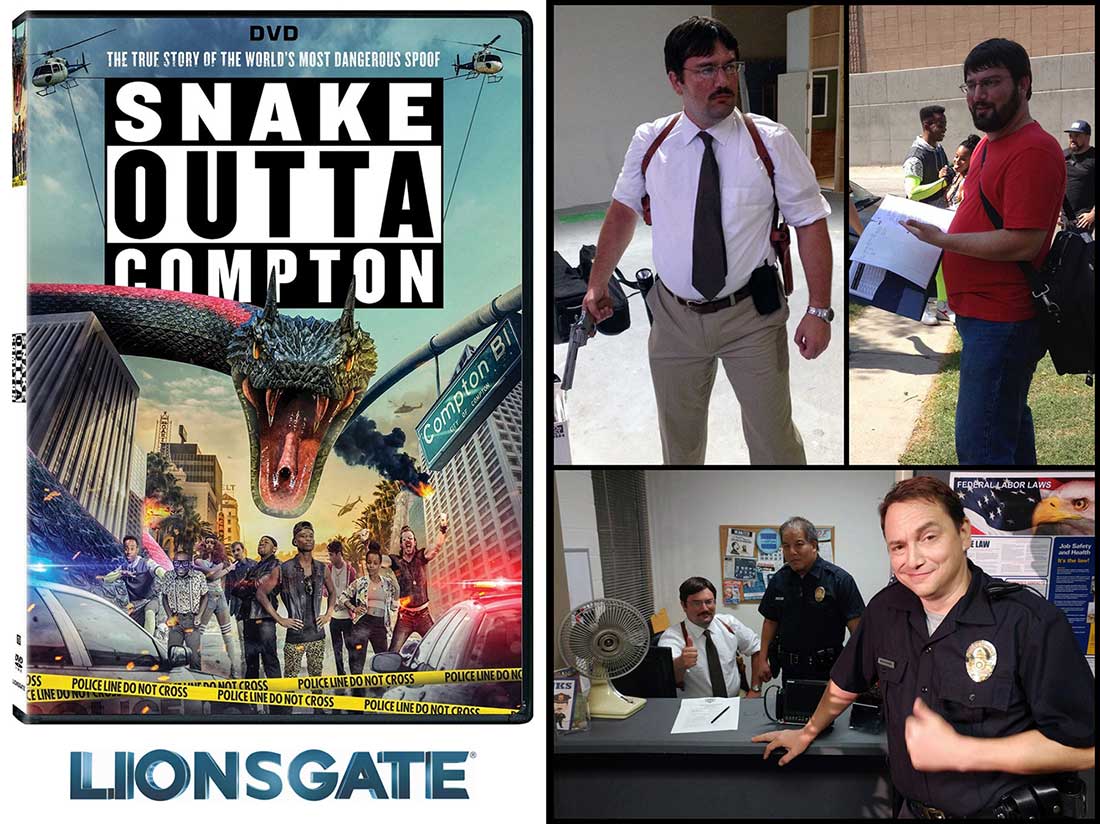